About the magic of dolphins… 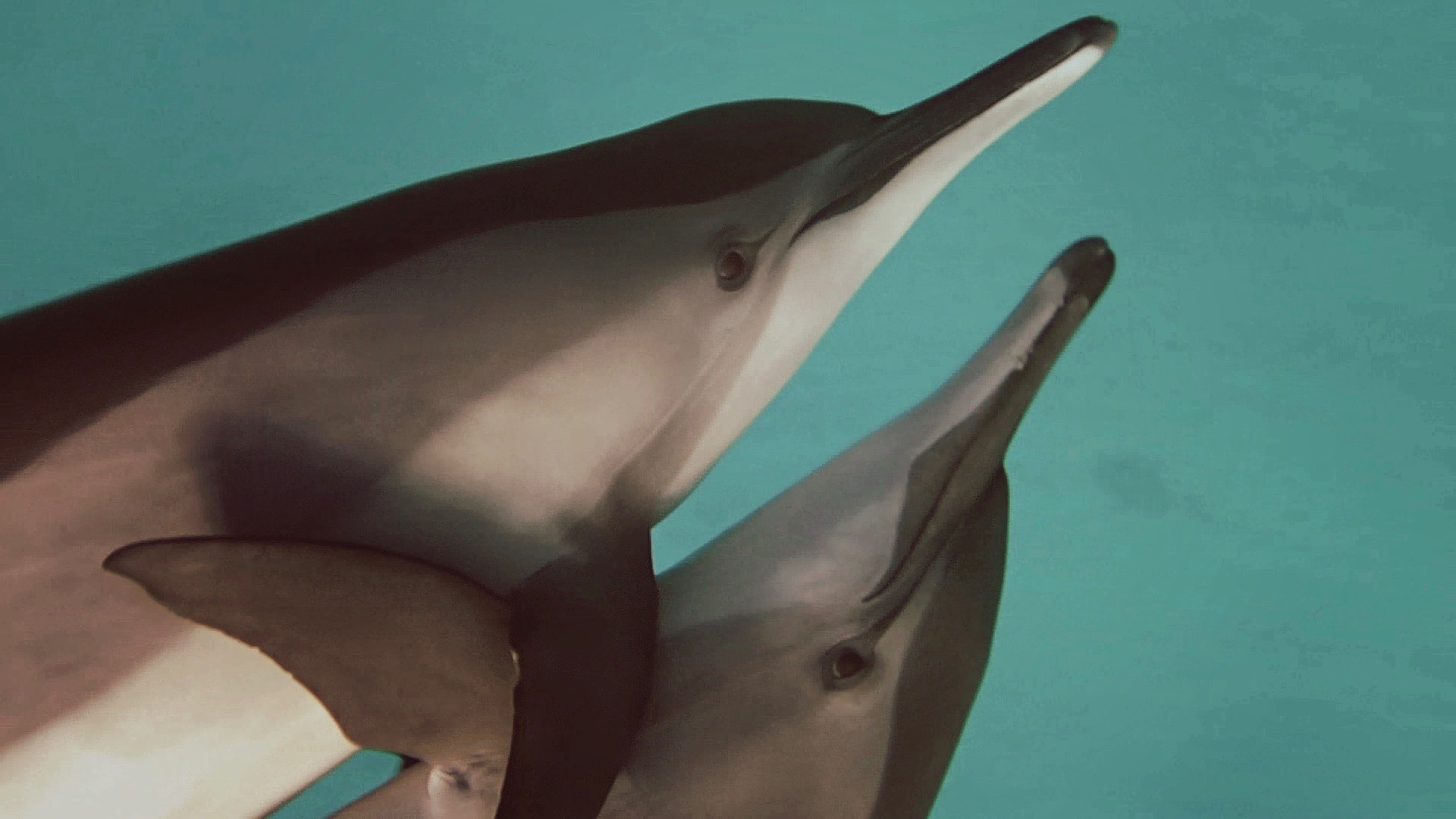 Allow me to share a little bit more about the strange and magic circumstances around ‘the birth’ of the Dolphin Swim Club. All spring and summer we have been dreaming, talking and working hard to draw up a plan. Countless emails were sent between Sweden, the Netherlands, and the rest of the world.

Below you see a picture of the ‘headquarters’ of the Dolphin Swim Club. It is a boathouse on the Baltic coast of the Swedish island Öland. For the whole of that summer there had been sightings of bottlenose dolphins in the Baltic. This is very, very, very unusual… Only porpoises are native to the Baltic. And even these dolphins are hardly ever seen!

The Ocean played a role. Because of unusual winds and tides last winter, an enormous amount of salt water could come in. At first there was a lone dolphin, playing and interacting with people in boats, canoes, and little harbours. Bringing excitement and delight everywhere. Slowly making her way North, up till the Islands around Stockholm. There this wild dolphin swam for days in front of the Swedish aquarium Kolmården, where the captive dolphins live. She was even in front of the house of their research leader Mats Amundin.

The media gave the dolphin the name; ‘Vilse’ (Lost), which is rather unfortunately chosen, because I have the strong feeling that there was nothing lost nor erratic about it this very courageous and heroic journey.

A few weeks later the ocean played a role again, it receded, water levels were unusually low. A bit of ocean bottom at the coast became visible, and, now the really sad part;…. the body of this very courageous dolphin revealed herself, close to the Dolphin Swim Club. In this how we found out that she was a female.

Just that weekend, Ian Graham, a well-known author and organizer of dolphin retreats, visited us.

Since we all consider dolphins as our relatives, we went to the place she was found and put some tears and flowers on that spot.

Honouring her courage, and trying to understand her journey, and what she clearly wanted to share with us all, humans.

Dolphins seem to master the art of living in peace, harmony and joy. I am sure that they weep too, for every child, woman and man that has been sinking into their world in the Mediterranean Sea lately.

Two days later we went back early in the morning, and just behind the flowers, the ocean had floated in a pair of diving-goggles… We took that as a clear calling from the cetacean consciousness, an encouragement to go on with the Dolphin Swim Club. All the more in honour of the lonely dolphin who undertook such a brave journey into the unknown.

Last weekend, at the time of the launching of the Dolphin Swim Club, another dolphin sighting came in the news; A pair of bottlenose dolphins have been filmed just North of Stockholm, jumping and frolicking about for over 3 hours!

And yesterday, as I was writing this story, these two showed up in front of the ‘headquarters’ of the Dolphin Swim Club!!!!! Again, bottlenose dolphins are not native to the Baltic Sea. This is by all means a wondrous event…. As I stated that I am the co-founder of the Dolphin Swim Club, apart from working together with a great team, including my beloved husband, I meant it as to state that it is in partnership with the Dolphins.

They seem to feel the same way…

The dolphins are inviting you to become part of their world.
And dear reader; can you think of a better name for ‘Vilse, (Lost)?
Even when she is in spirit now…

May you all safely navigate your oceans,
Marijke Sjollema