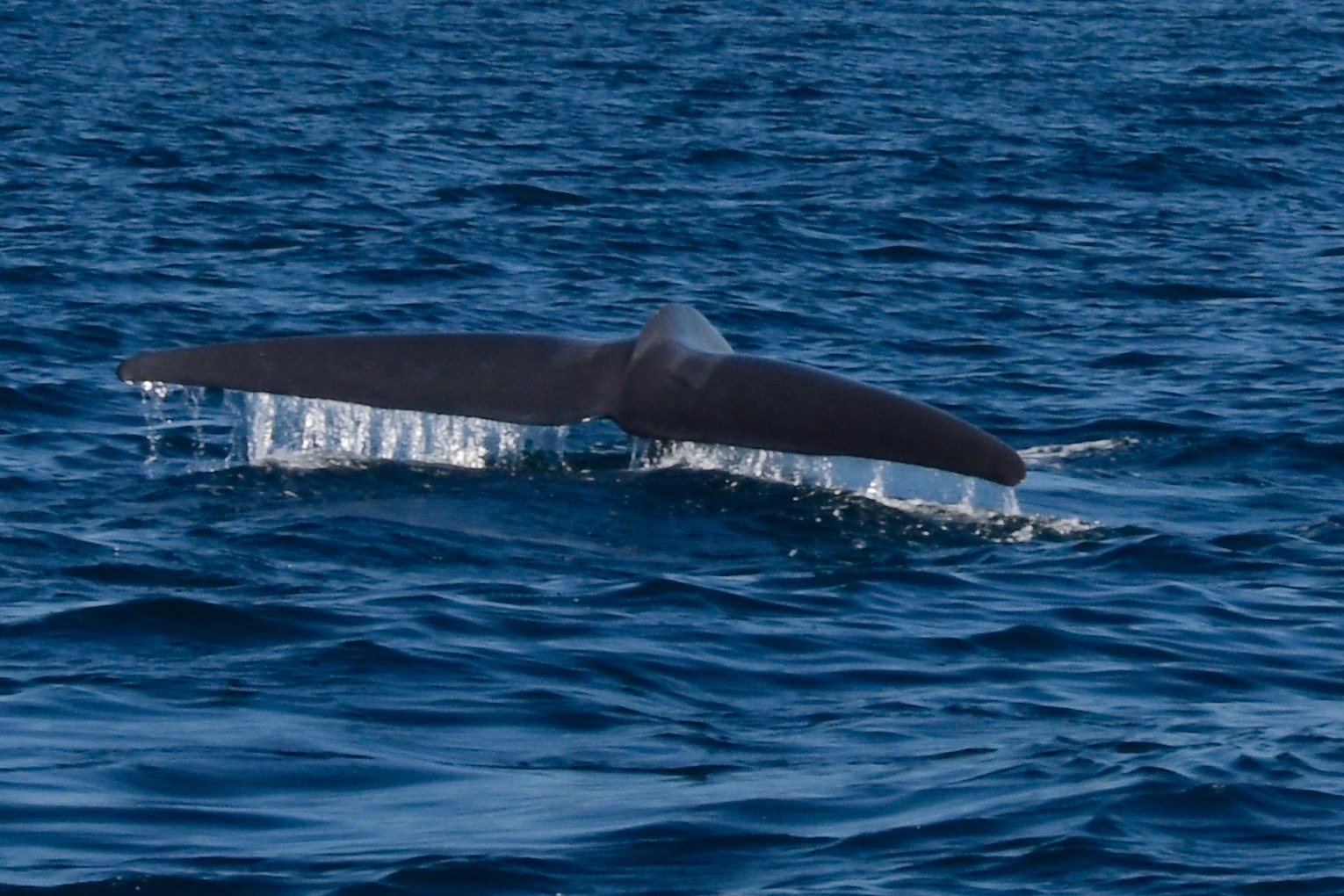 September 15th 2016…
Off the coast of Dana Point, California.
Meeting for the first time, the incredible amazing Blue Whale.
Bigger than any creature that has ever lived on our planet. A Gentle Giant, we are in awe.

The biggest heart in the world is inside the blue whale. It weighs more than seven tons.

It’s as big as a room. It is a room, with four chambers. A child could walk around in it, head high,

bending only to step through the valves. The valves are as big as the swinging doors in a saloon.

This house of a heart drives a creature a hundred feet long. When this creature is born it is twenty

feet long and weighs four tons. It is way bigger than your car. It drinks a hundred gallons

of milk from its mama every day and gains two hundred pounds a day, and when it is seven

human ken, for next to nothing is known of the mating habits, travel patterns, diet, social life,

There are perhaps ten thousand blue whales in the world, living in every ocean on earth, and of

the largest mammal who ever lived we know nearly nothing. But we know this: the animals

with the largest hearts in the world generally travel in pairs, and their penetrating moaning cries,

their piercing yearning tongue, can be heard underwater for miles and miles.

one chamber. Worms have hearts with one chamber, although they may have as many as

eleven single-chambered hearts. Unicellular bacteria have no hearts at all; but even they have

fluid eternally in motion, washing from one side of the cell to the other, swirling and whirling.

No living being is without interior liquid motion. We all churn inside.

We are utterly open with no one, in the end — not mother and father, not wife or husband,

not lover, not child, not friend. We open windows to each but we live alone in the house of

harrowed heart. When young we think there will come one person who will savour and sustain

us always; when we are older we know this is the dream of a child, that all hearts finally are bruised

and scarred, scored and torn, repaired by time and will, patched by force of character, yet fragile

and rickety forevermore, no matter how ferocious the defence and how many bricks you bring to

the wall. You can brick up your heart as stout and tight and hard and cold and impregnable as

you possibly can and down it comes in an instant, felled by a woman’s second glance, a child’s

apple breath, the shatter of glass in the road, the words “I have something to tell you,” a cat with a

broken spine dragging itself into the forest to die, the brush of your mother’s papery ancient hand

in the thicket of your hair, the memory of your father’s voice early in the morning echoing from

the kitchen where he is making pancakes for his children.