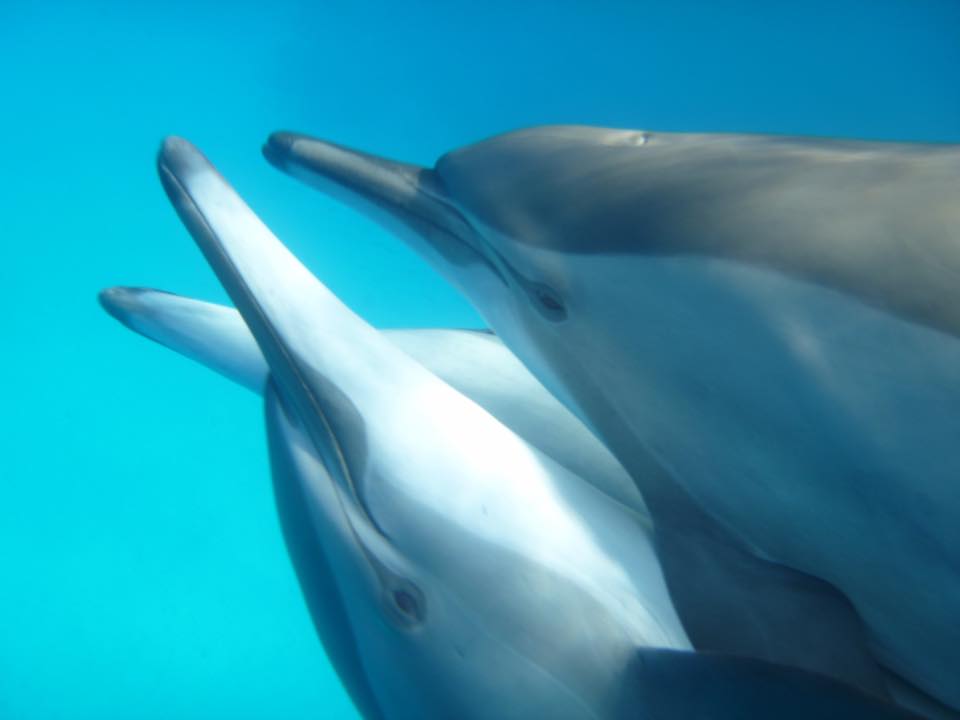 I don’t know where to start really. I would like to state that I am super proud of the whole team at the Dolphin Swim Club.
The dolphins, the Egyptians, the Dutch, the Belgians, the Swiss, the Germans and last but not least one Irish / Norwegian soul. A true Cetacean-African-European joint venture.

And we’ve done it!

With full dedication, we stretched ourselves to the limit. And perhaps a bit further. Especially our free divers Stephen Hutton, Ahmed Ibrahim Hamza and Mohamed Ismael, who were diving with the heavy camera rig until their lungs nearly burst and their muscles almost collapsed. But most of all, we had so much fun during the whole production. Now it is time to get the dolphins home to you. 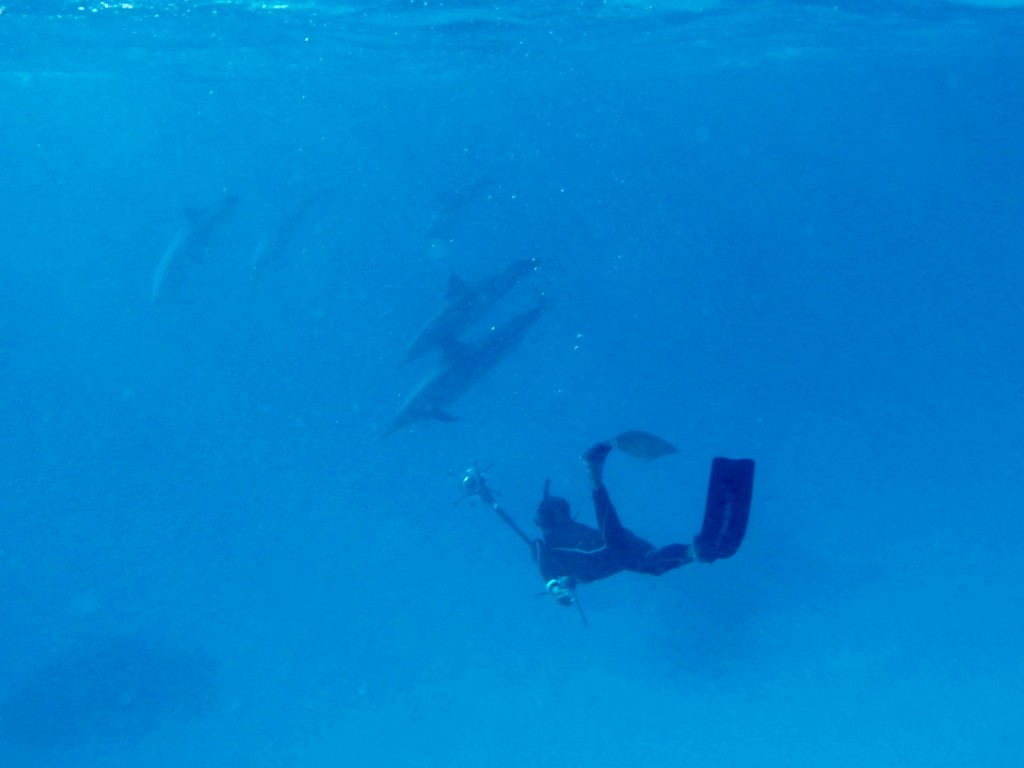 We managed to capture hours of beautiful moments with the spinners. Every now and then a pod of bottlenose dolphins came to visit us. We even managed to record their natural sounds of clicks, squeaks, moaning and singing. It is amazing to listen to their acoustic world and be part of all their grace and playfulness. Like voices from an undiscovered world. Like the most interesting symphony you will ever hear. Accompanied by amazing footage so you can experience being surrounded by dolphins as if you were truly there.

We are now back on land and busy editing. Image yourself being surrounded by more than 80 dolphins in the studio… The films are going to be even better than we imagined. And we have so much material to choose from that it will take some time to be ready. We’ll keep you posted!