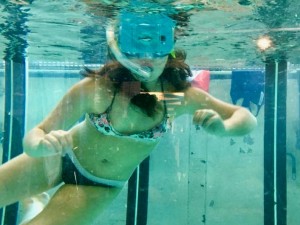 Since the 1970s, some researchers have described the positive therapeutic effect that swimming with dolphins can have on people, particularly those with disabilities. However, so-called “dolphin therapy” is not readily available to everyone. For one thing, it can be prohibitively expensive, while the idea of people leaping into pools with captive animals has also been criticized as cruel by environmentalists. A Dutch nonprofit thinks it has the answer, though — and it involves Virtual Reality.
Language: English